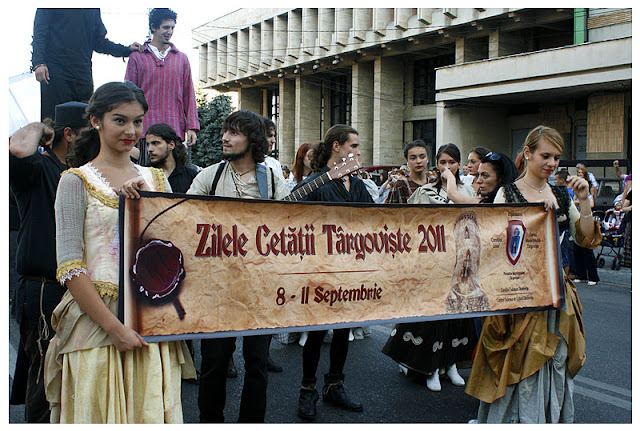 Mate had to be a voivode in Targoviste, for the city's festive days...and not any voivod...he was Vlad Tepes aka Vald the Impaler -  here's more about him:
Vlad III, Prince of Wallachia (1431–1476), also known by his patronymic name Dracula (son of the Dragon, and posthumously dubbed Vlad the Impaler was a three-time Voivode of Wallachia, ruling mainly from 1456 to 1462, the period of the incipient Ottoman conquest of the Balkans. His father was a member of the Order of the Dragon (Dracul) which was founded to protect Christianity in Europe. Dracula means son of the Dragon to indicate his father's title within the Order of the Dragon.
Vlad III is remembered for spending much of his rule campaigning efforts against the Ottoman Empire and its expansion and for the impaling of enemies. Already during his lifetime, his reputation of excessive cruelty spread abroad, to Germany and elsewhere in Europe. The total number of his victims is estimated in the tens of thousands. The name of the vampire Count Dracula in Bram Stoker's 1897 novel Dracula was inspired by Vlad's patronymic. 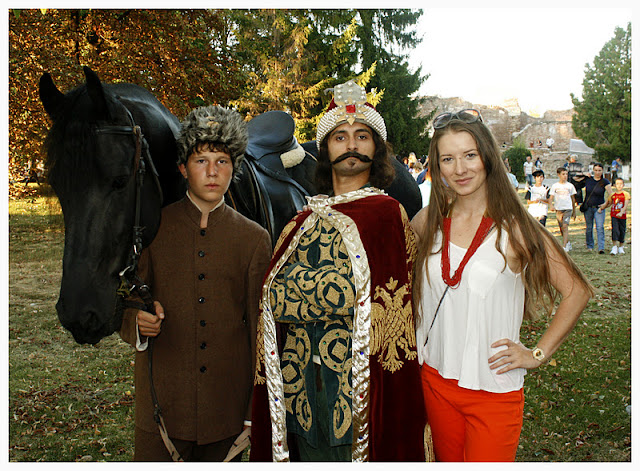 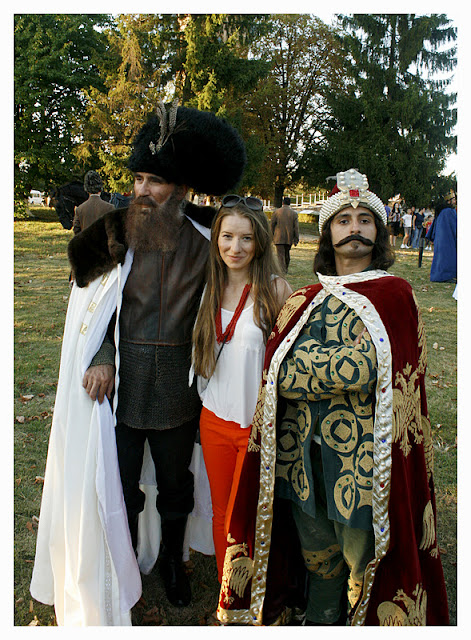 I was more than happy to do the photos throughout the entire process, from the moment they tried on their costumes and crowns, beards and mustaches, the city parade and till the moment of the final group picture in the fortress. It was a beautiful experience, filled with history. :) 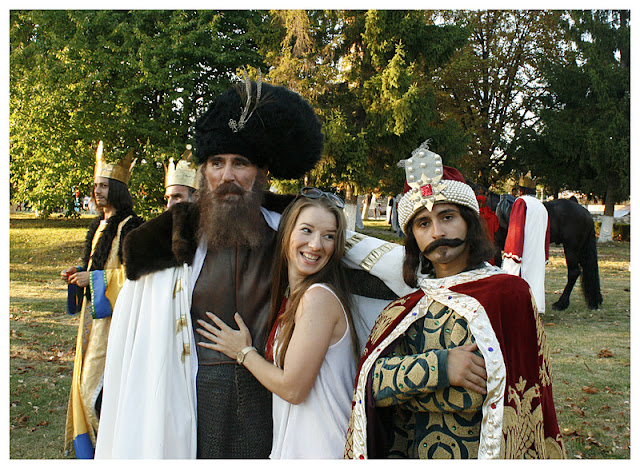 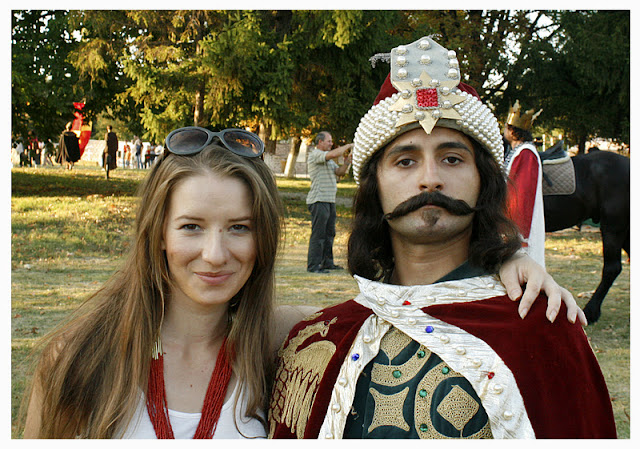 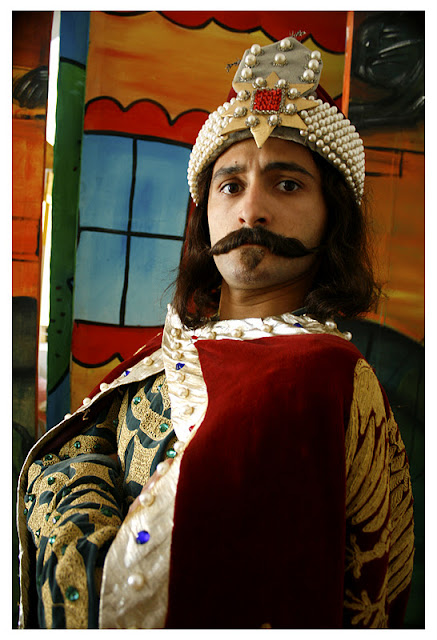 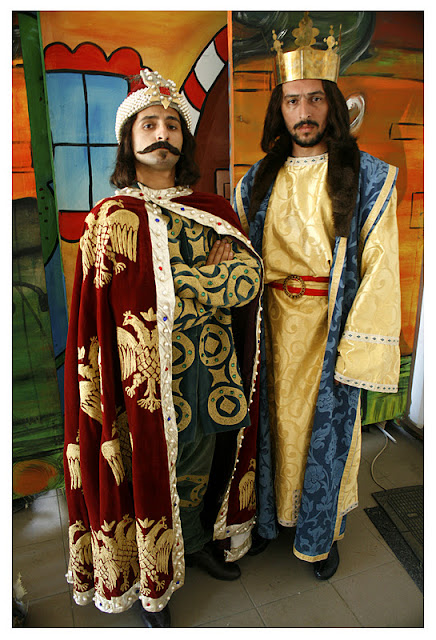 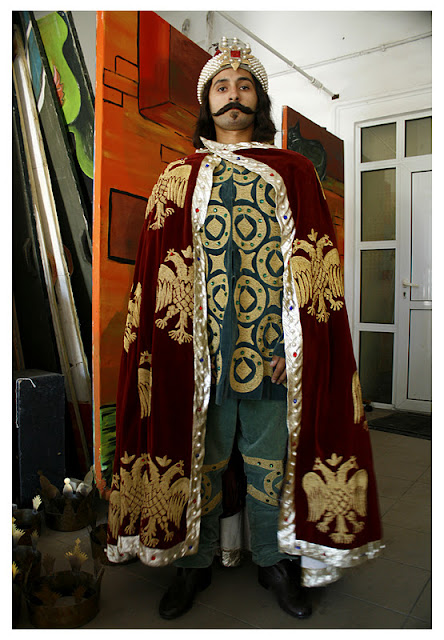 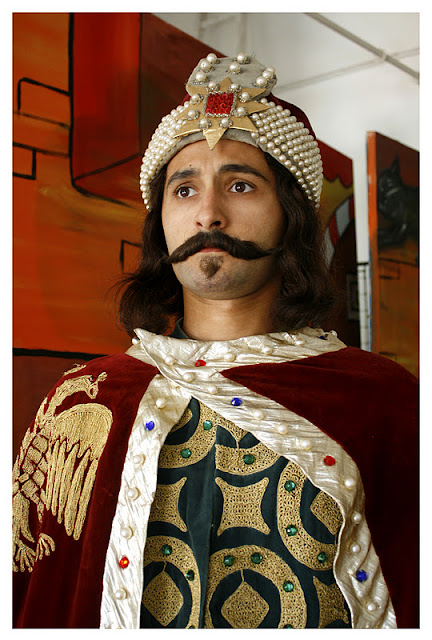 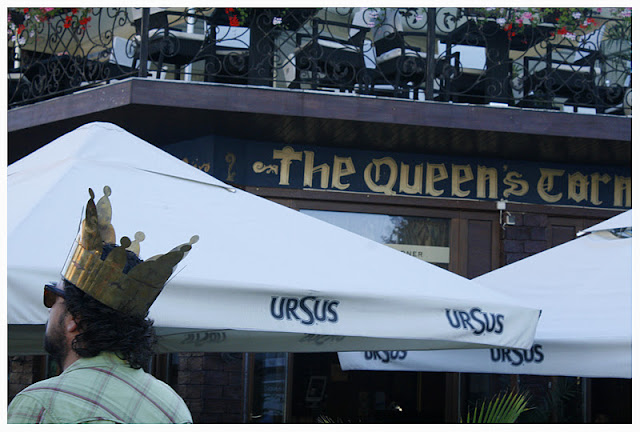 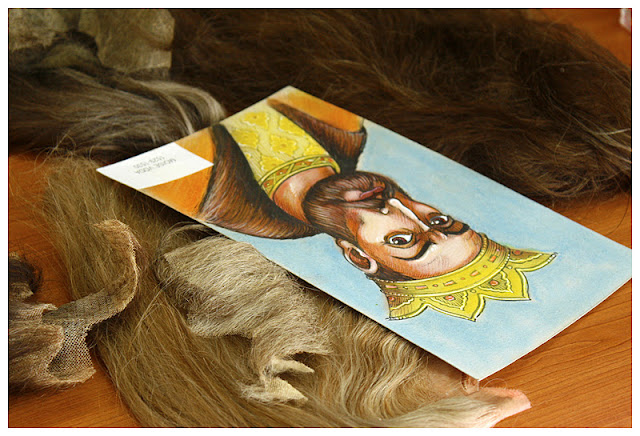 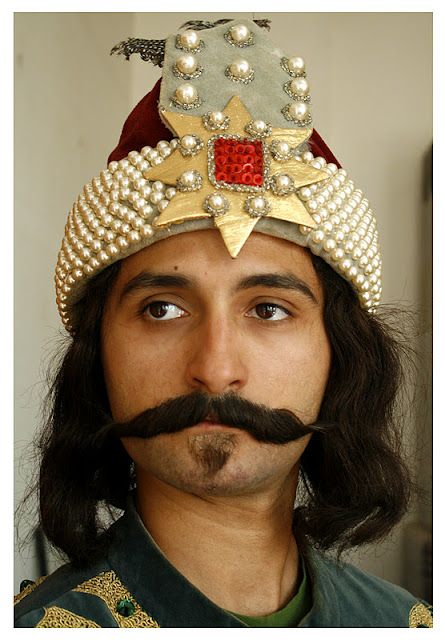 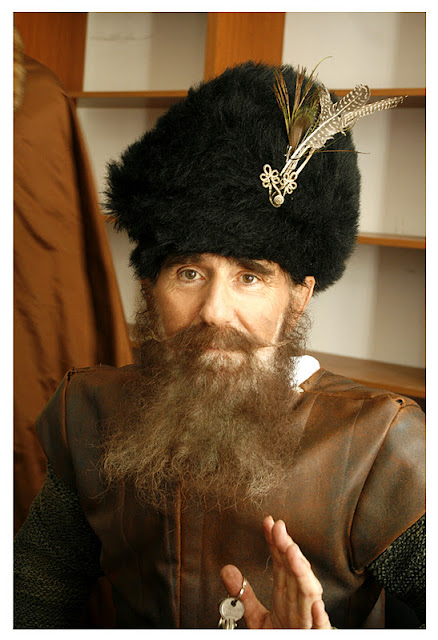 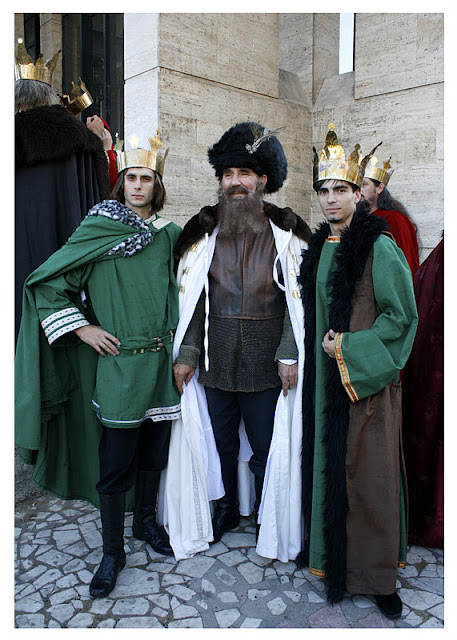 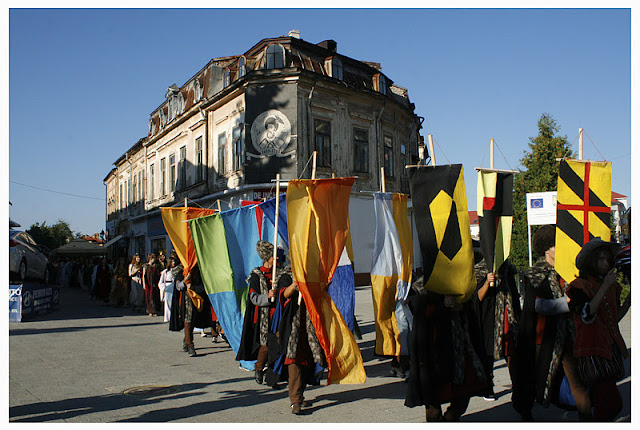 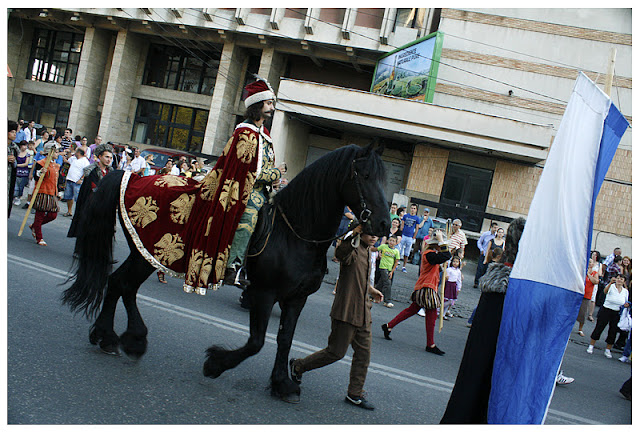 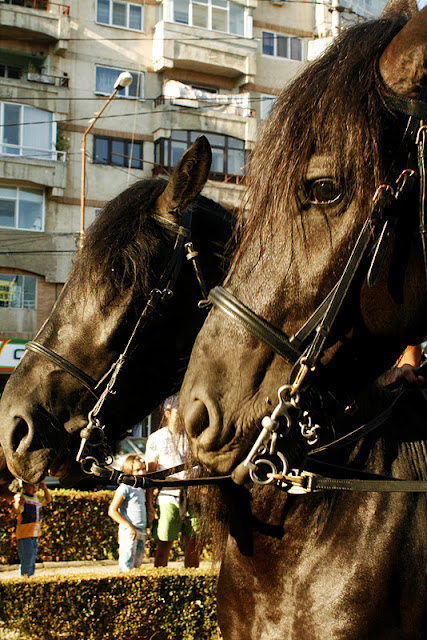 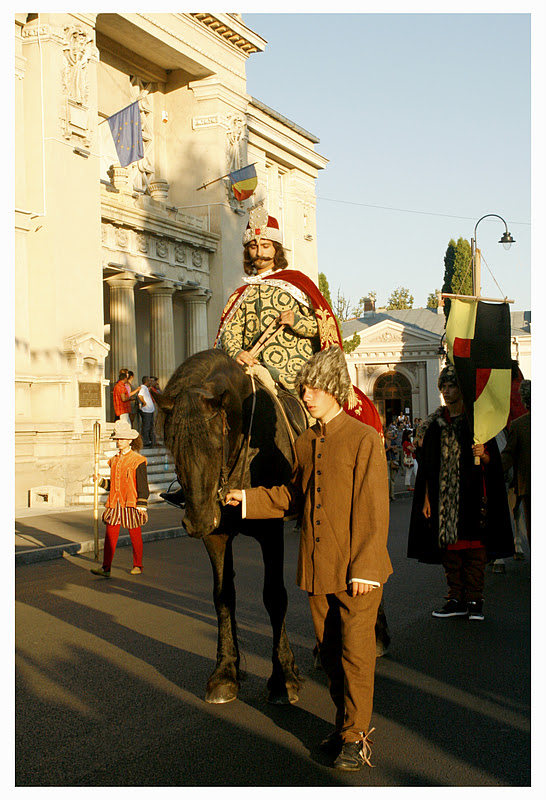 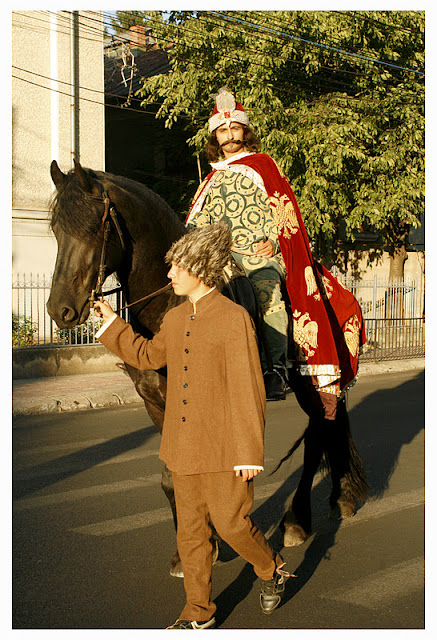 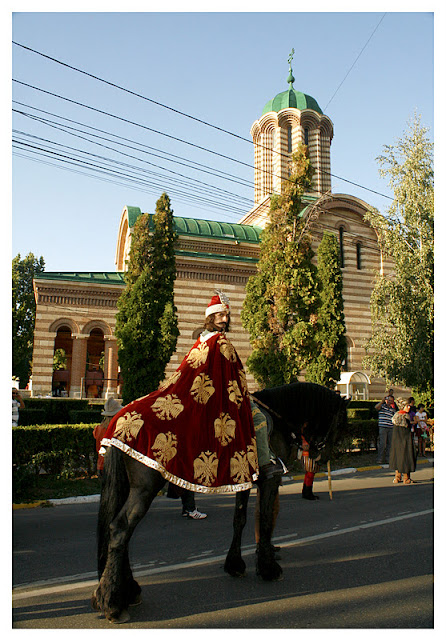 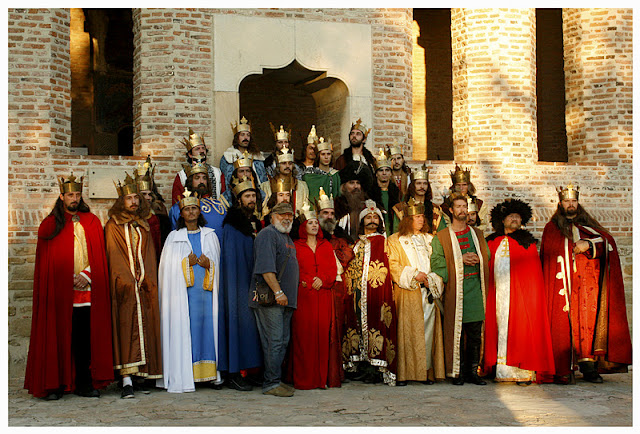 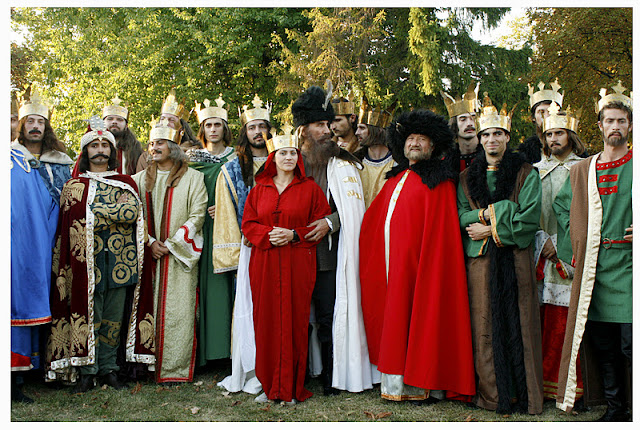 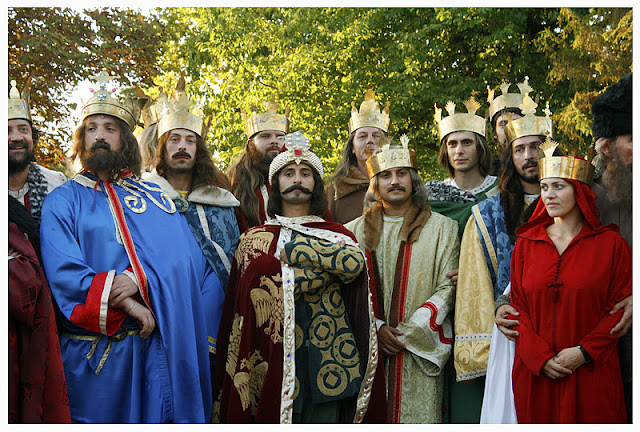 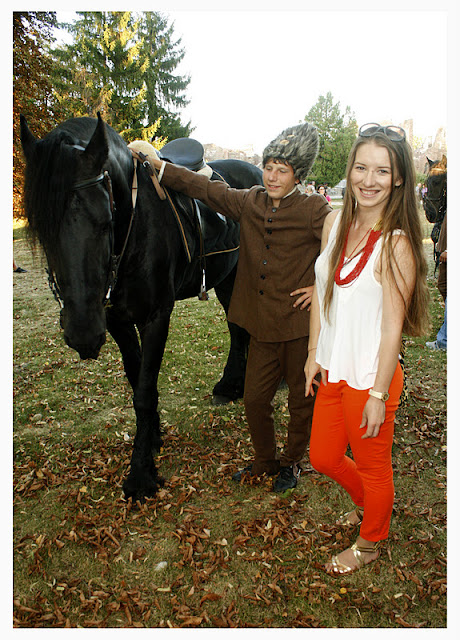 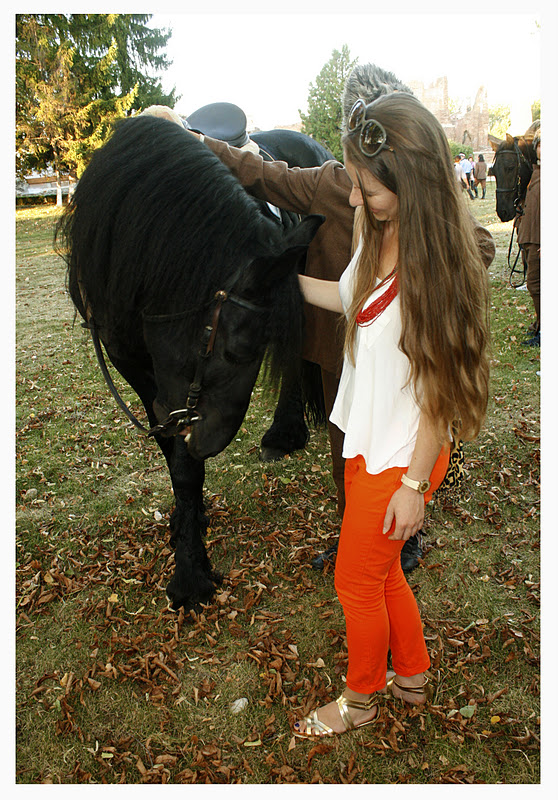 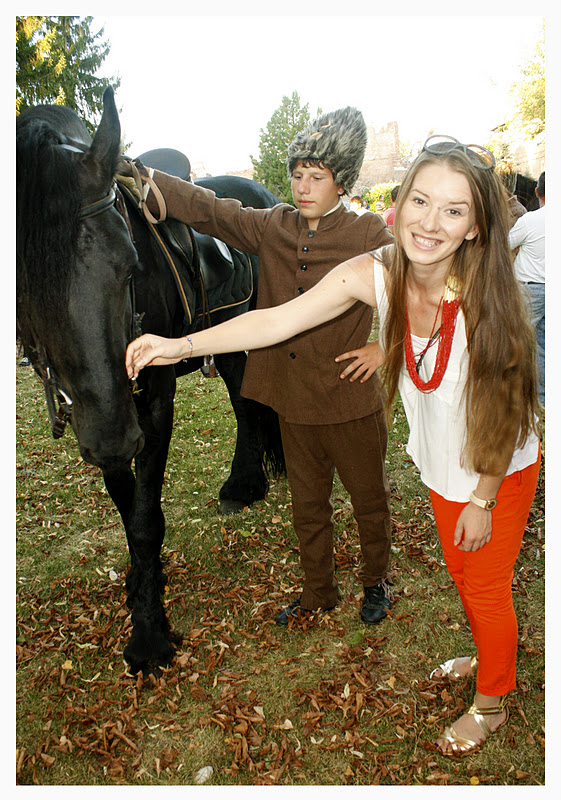