...on the way to Suceava, we've decided to try the telegondola that takes you above the Piatra Neamt moldavian town, up to a ski run. You can see everything from the top of the mountain...don't have to miss it if you get in this region. 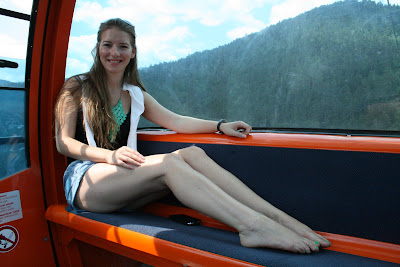 behind me, the Bistrita river 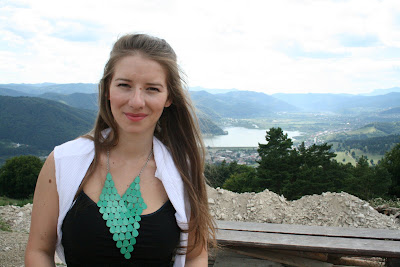 Another must see when you visit the Neamt places, is Cetatea Neamtului, an old fortress built during Petru I Musat ruling (1375-1391), in the period of the consolidation of the Moldavian feudal state. It's been recently restored and opened its gates one month ago. 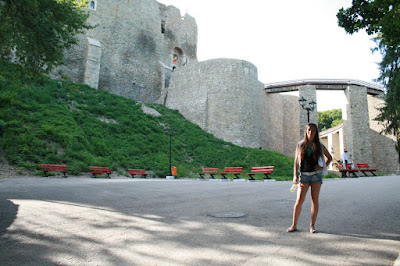 The fortress from the Plesului Hill had its years of glory during the ruling of Stefan cel Mare (1457-1504), the military organiser and leader of exception, understanding well the role of the fortifications in the growth of the defence capacity of the country, fortifying all the fortresses and building new ones, whole Moldavia being bordered by a stong defensive system (Suceava, Hotin, Soroca, Orhei, Tighina, Alba, Chilia fortresses). 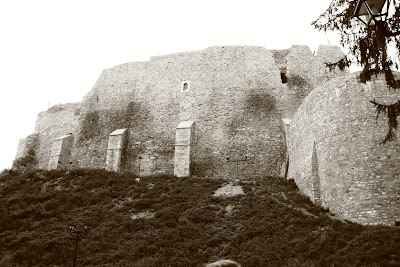 It's called "the eagles nest", built on the top of the mountain- the enemies could not reach it easily. 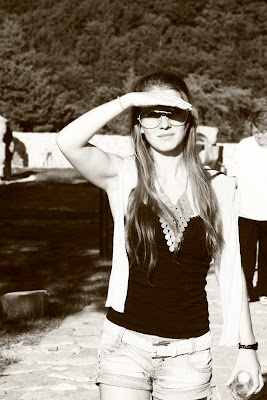 The works made during Stefan cel Mare, here at Neamt fortress, were overraising the old walls, builing the 4 bastions of the exterior yard and making the bridge in the form of an arch, sustained on 14 stone pillars. Fortified so, in 1476, the fortress stands up against the siege of Mohamed IInd, after the battle from Valea Alba-Razboieni. About this siege, Angiolello, the sultan secretary, writes "those from the fortress did not want to speak with us all were defending them with the artillery and did not care about us". 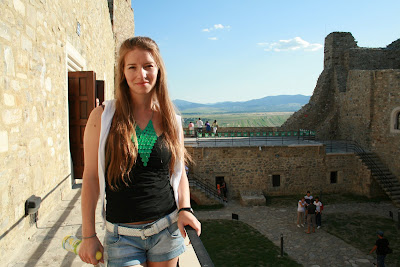 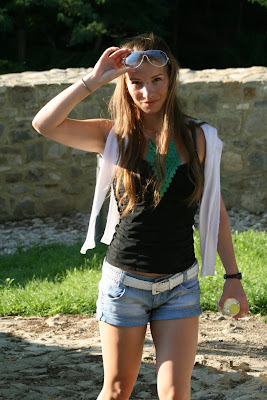 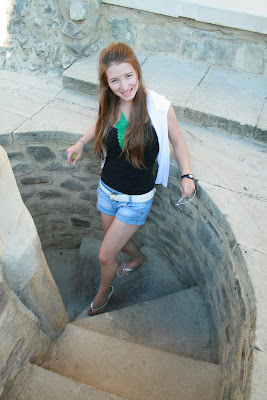 As the Tuskish ocupation hardened and the progess made by the fight technique, the role of the Moldavian fortresses is diminishing starting with the second half of the 14th century. After the partial destroying of the interior building during Alexandru Lapusneanu (1564) and the restorings ordered by Ieremia Movila, in 1600 the fortress opens its gates for Mihai Viteazul, who is the first who makes the political union of all the Romanians. Transformed in monastery by Vasile Lupu and next partialy destroyed by Dumitrascu Cantacuzino in 1675, another page of heroism is "written" in 1691, when, defended by a hand of men, have resisted to the siege of the Polish army leaded by Ioan Sobietski. After its destroying by Mihai Racovita in 1717, Neamt fortress looses its political and military importance forever. 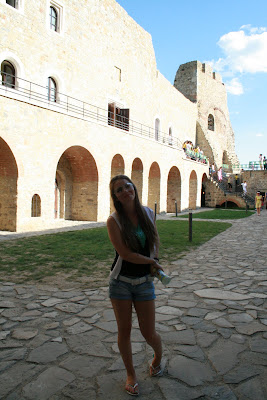 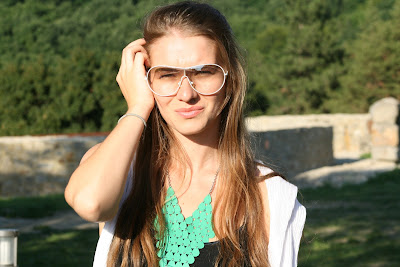 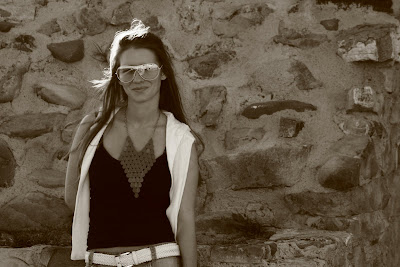 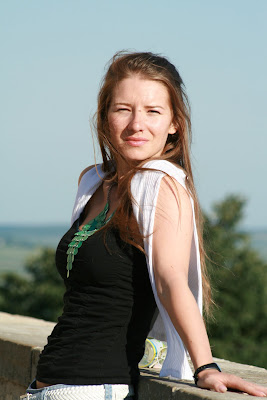