behind the camera this time...

...just sticking my nose in the "behind the camera" bizz :)) 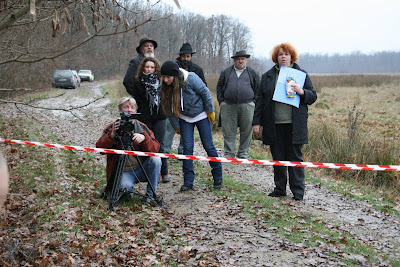 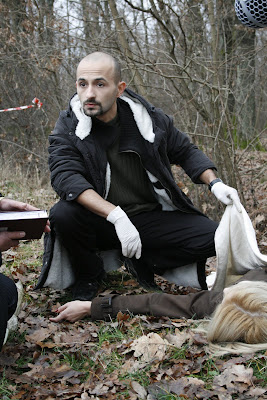 The movie shootings went on, (and after almost a week of get away from Baia to Cluj), I finnaly came back and the second day I got to assist at the "murder scene" where I was only the photographer this time, laughting and having fun behind the camera :)) 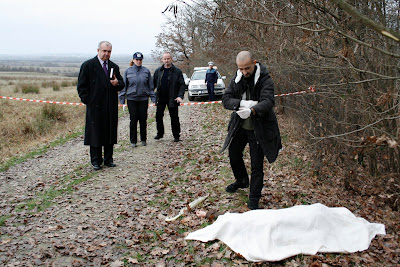 It feels good to be behind the camera (it's a total new feeling), it seams that your're going through all the emotions an actor goes, and you almost learn by heart his words better and better as a scene has more than a couple of dubles ( hope that's the term in english...). 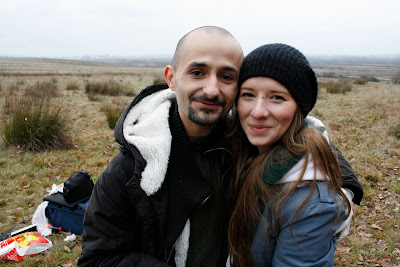 Here I am with two of the starring actors, up with Ionut Mateescu -who got full support with lost of kisses :))
- down, with Sanda Sawolski - she was one of the police officers. 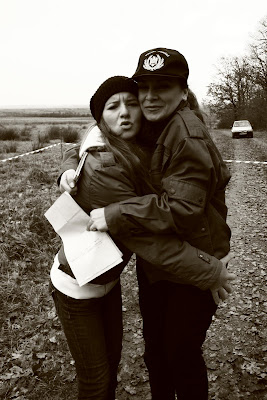 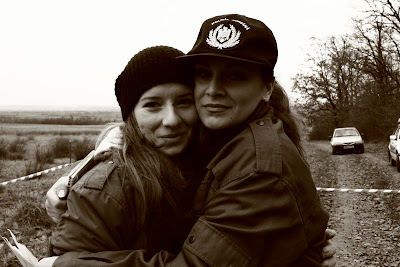 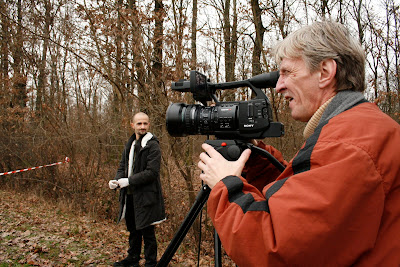 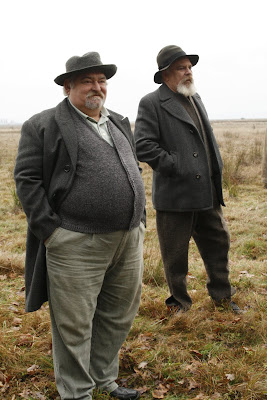 ...peasants that were interogated by the police... :)) 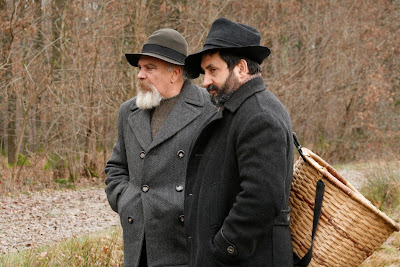 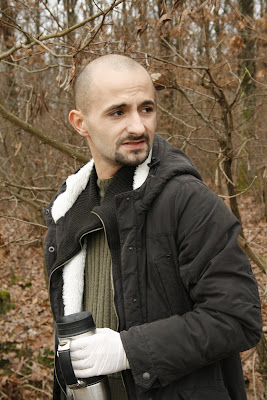 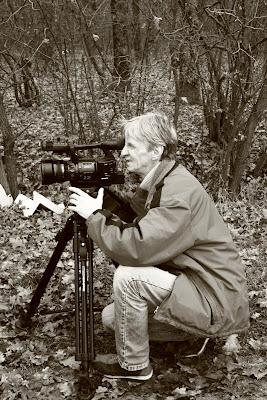