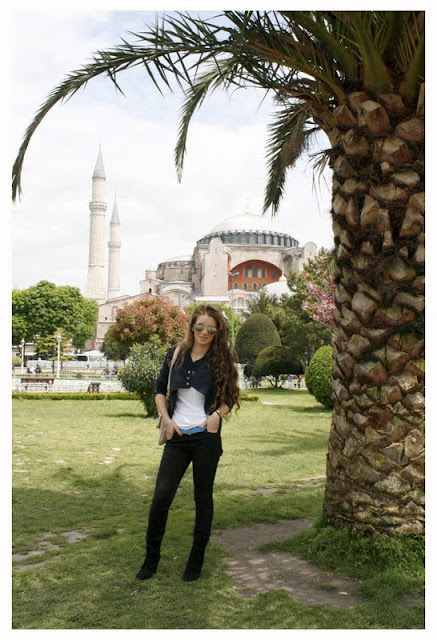 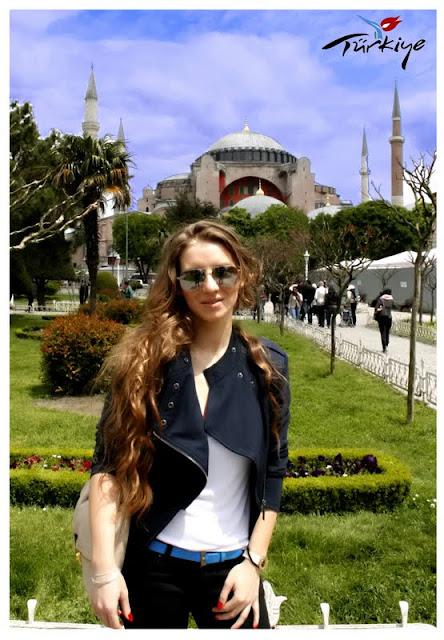 Aya Sofya (St. Sofia Church), Istanbul, Turkey
Ayasofya was the greatest church in Christendom, and was meant to be. According to Prof. Robert Osterhout, it was built to surpass the gigantic Church of St Polyeuchtos erected by Julia Anitzia, scion of the line of Theodosian emperors. Called Hagia Sophia in Greek, Sancta Sophia in Latin, Ayasofya in Turkish, it was built on the site of Byzantium's acropolis (map) by Emperor Justinian (527-65 AD) in 537 AD. Also known as Haghia Sophia, Aya Sofya owes its origin to Justinian the Great in 537 AD and was a famous Church. However, later in 1400, it was declared a mosque by Mehmet II. With most intricate engravings, pictures and miniatures inscribed into it and built in just a short span of five years, this 55.6m tall monument truly deserves to be called the eighth wonder of the world. 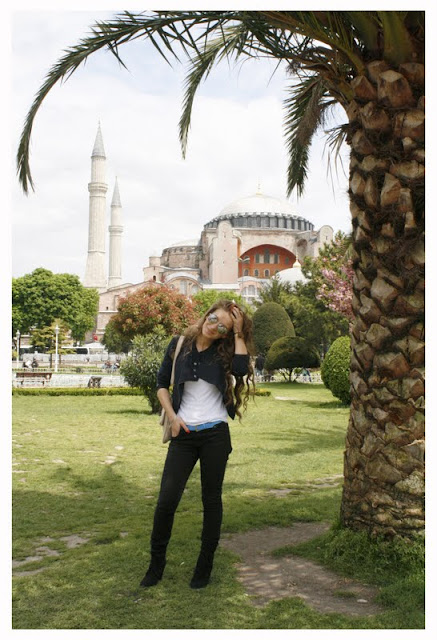 Sultanahmet Square - Istabul
Having all such beautiful world famous monuments and historical places, Sultanahmet, no wonder, is a favorite destination of tourists the world over. The square named Sultanahmet Meydani or the Sultan Ahmet Square, where the beautiful and ancient history makes its beginning, is still having many traces of the Hippodrome that reminiscences the old traditional ceremonies of the period. 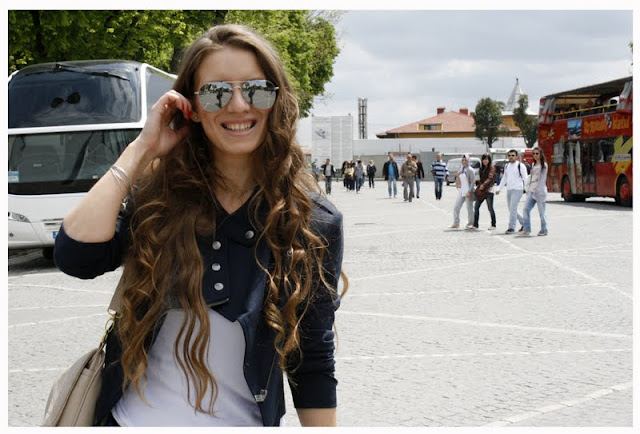 Sultanahmet (Hippodrome) , Istanbul - the heart of Istanbul named after Sultan Ahmet I, has a rich, interesting and a varied history to boast about. A place where you will find several historical world monuments and places stocked together. It has Ayasofya, Topkapi Palace, the famous Istanbul Archeological Museums, the Blue Mosque and the Great Palace Mosaic Museum among many other famous places.The exotic beauty of the place called Sultanahmet is simply unmatched for. The district of Sultanahmet was built by Sultan Ahmet – I who also built the Blue Mosque. The mosque having six minars has world’s oldest monuments, obelisk of the Pharoah Thutmoses III, on its one side and the world’s eighth wonder, Haghia Sophia on its other side. 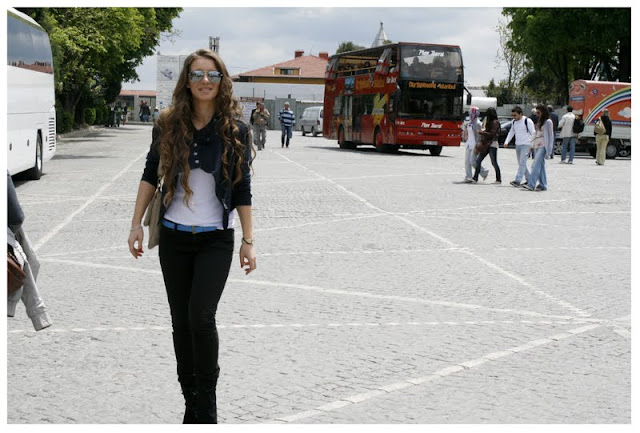 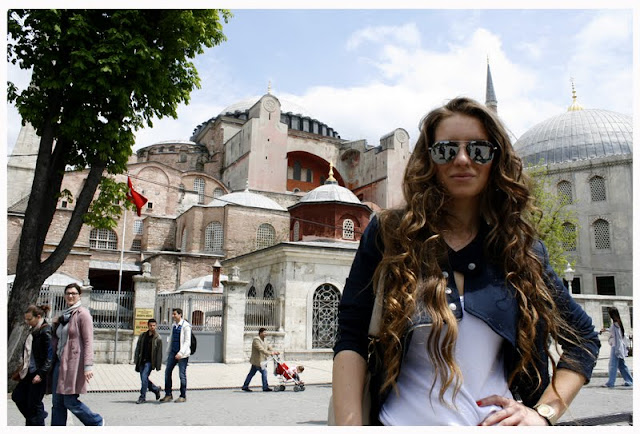 Group picture!
Almost all the people of the Baia Mare Theatre crew. :) 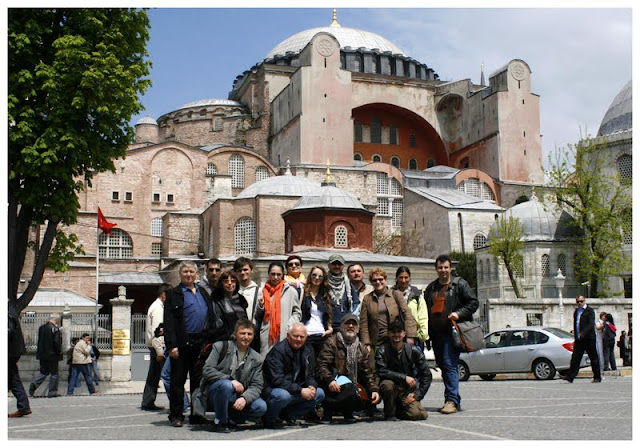 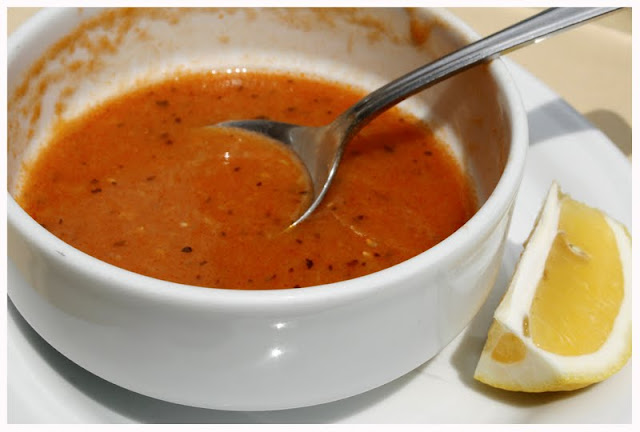 Absolutely loved the chestnuts!!
Bigger than the Romanian ones, sweeter and yummier!! Went back a couple of times to buy more! 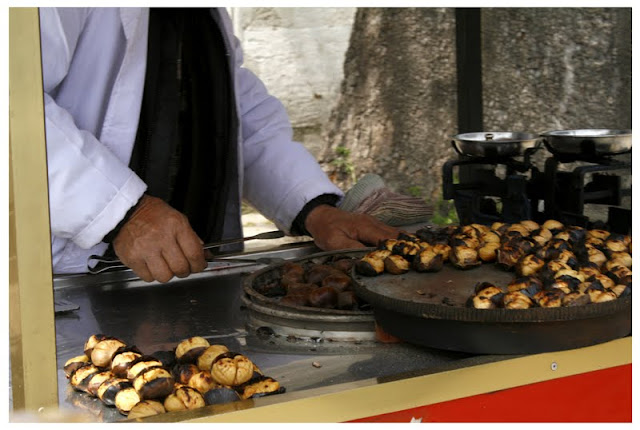 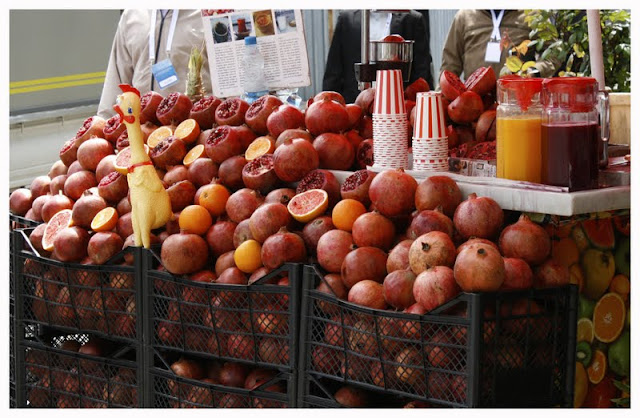 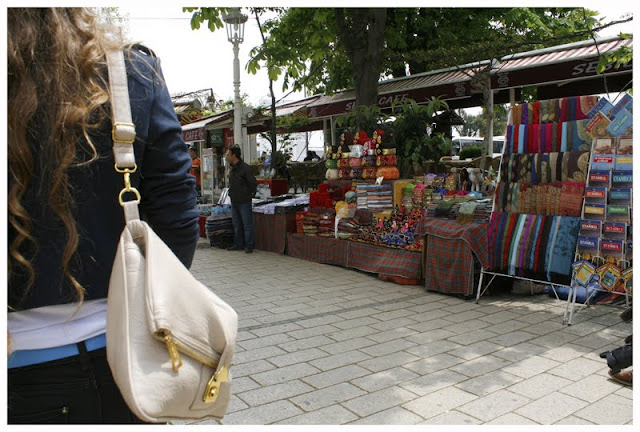 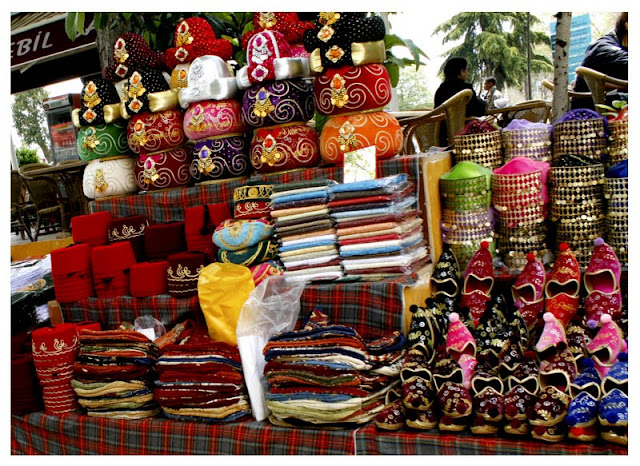 always wanted to go to Turkey.... and my Favorite is Tomatoe soup....mmm mmmm good.
lots of love from San Francisco.
Amy
refusestolabel.com