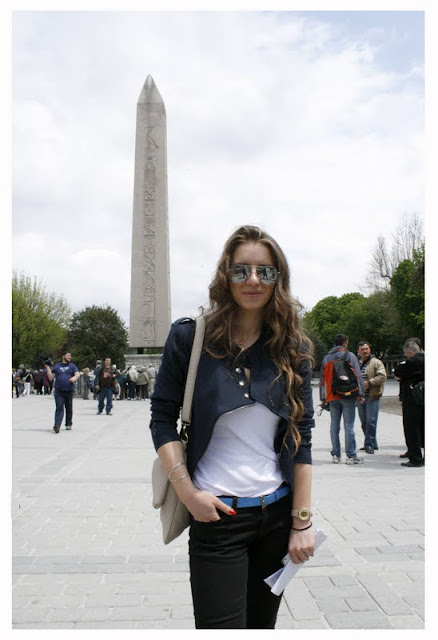 Right next to The Blue Mosque, we has other things to see. The Hippodrome of Constantinople (Turkish: Sultanahmet Meydanı, At Meydanı) was a circus that was the sporting and social centre of Constantinople, capital of the Byzantine Empire. Today it is a square named Sultanahmet Meydanı (Sultan Ahmet Square) in the Turkish city of  Istanbul, with only a few fragments of the original structure surviving. It is sometimes also called Atmeydanı (Horse Square) in Turkish.The word hippodrome comes from the Greek hippos ('ιππος), horse, and dromos (δρομος), path or way. Horse raicing  and chariot racing were popular pastimes in the ancient world and hippodromes were common features of Greek cities in the Hellenistic, Roman and Byzantine eras.(source) 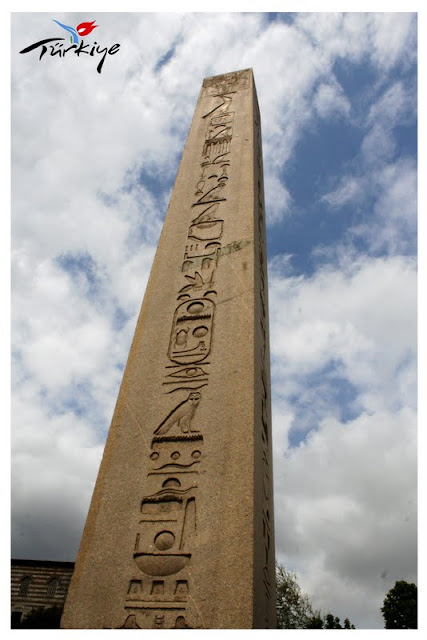 The 3500-year-old Egyptian granite Obelisk of Theodosius, brought to Constantinople by Emperor Theodosius in 390 AD - situated where once was a Hippodrome. The Hippodrome symbolizes chariot races and horse races that were the favorite pastimes in the Greek cities under the Byzantine rule. 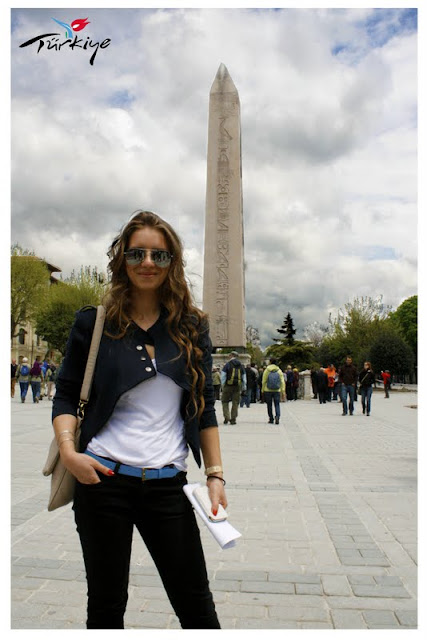 The ancient Obelisk of Theodosius in Istanbul was initially built by Pharaoh Thutmoses III. However, later on in the fourth century AD, it was re-built by the Theodosius (the Roman emperor) and given a name as the Hippodrome of Constantinople.The antique Obelisk is made of red granite. Although, originally it was nearly 30m tall, however, due to damages suffered in transportation and re-erection, it is just 25.6m today. 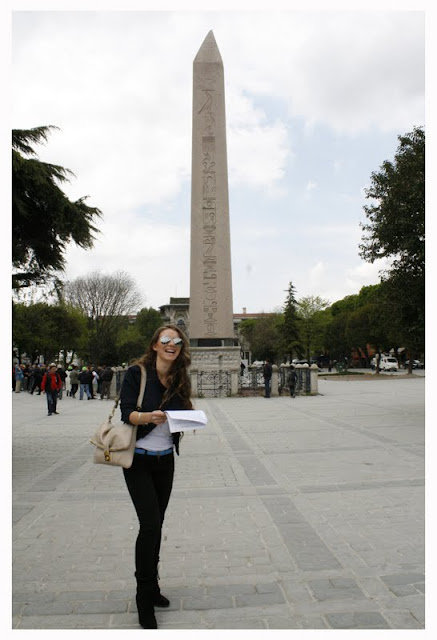 The beautiful and intricate carvings on the monument are expressions of love and gratitude towards the god Amon as it was believed that Amon provided a shield to Thutmoses III against all diseases and disasters. 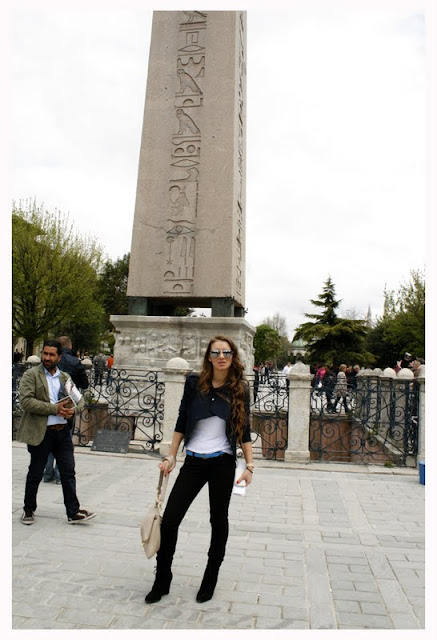 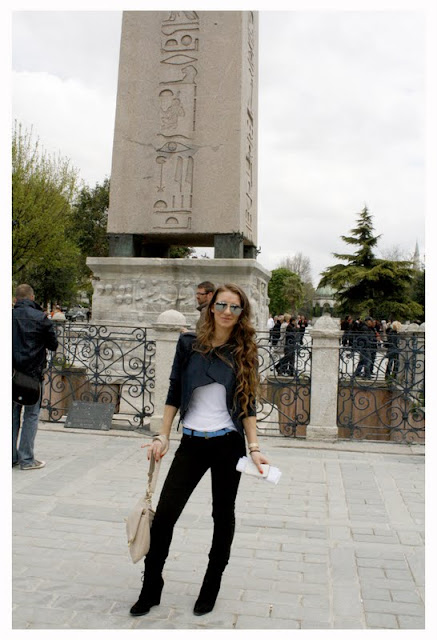 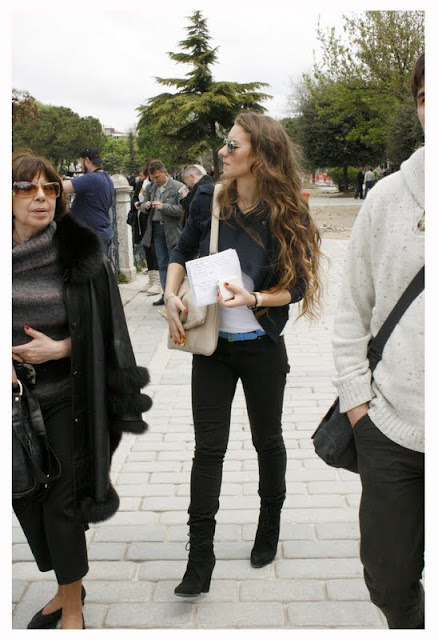 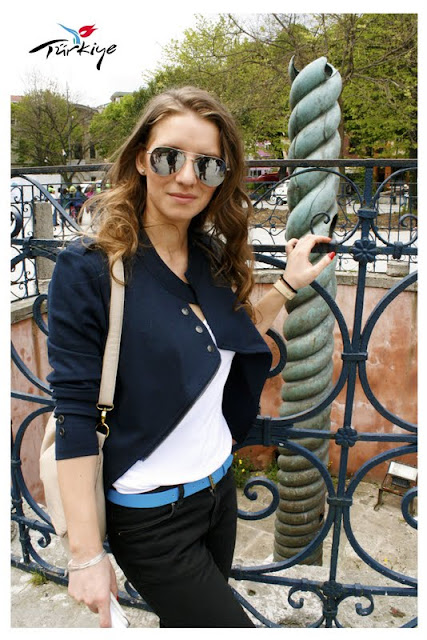 Serpentine Column in the Hippodrome, Istanbul - It  happens to be yet another antique monument in the heart of Istanbul which was among several artistic pieces brought by Theodosius the Great from his empire. Also known by the name of Tripod of Plataea, the monument celebrates the glorious win of the Greek emperors over the Persians in the 5th century BC in the Plain of Platea. The partially surviving monument is displayed at the Istanbul Archaeology Museum and also in the British Museum.
by Gabri est là la 11:30 PM