give me the rope! 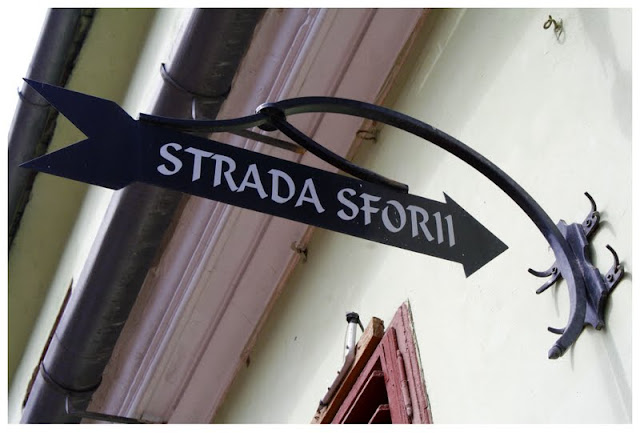 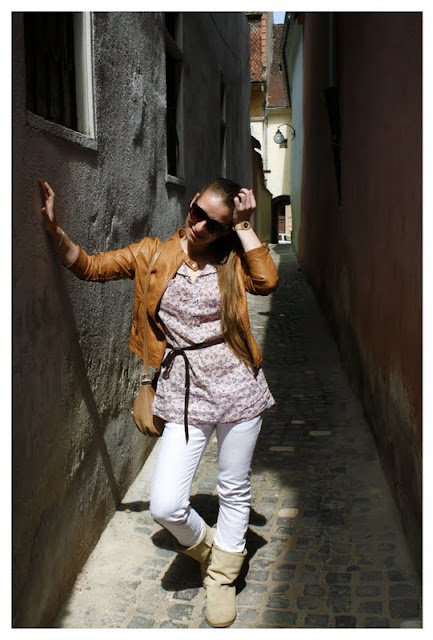 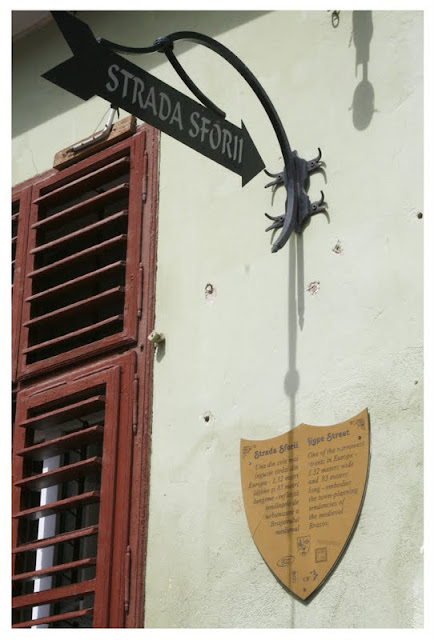 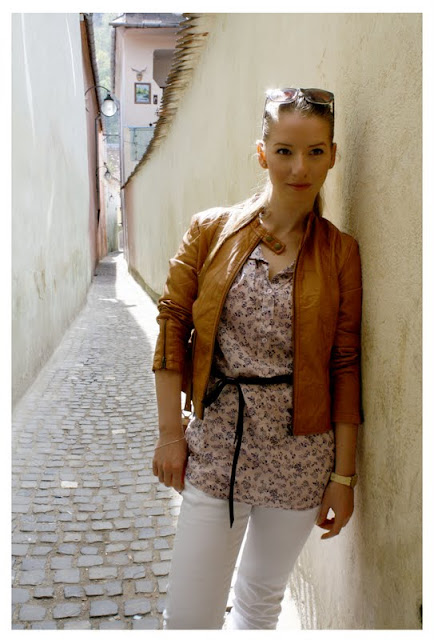 Although I've been to Basov hundreds of times...this was my first time to walk on the Rope Street.  It was built during the early 13th century. It's purpose was to be an access corridor that firemen could use. It is the narrowest street in Romania and an important tourist attraction in Brasov. It is the only street whose side-walls can be touched with both hands at the same time. The narrowest street in eastern Europe has been restored recently and returned to the tourist circuit. 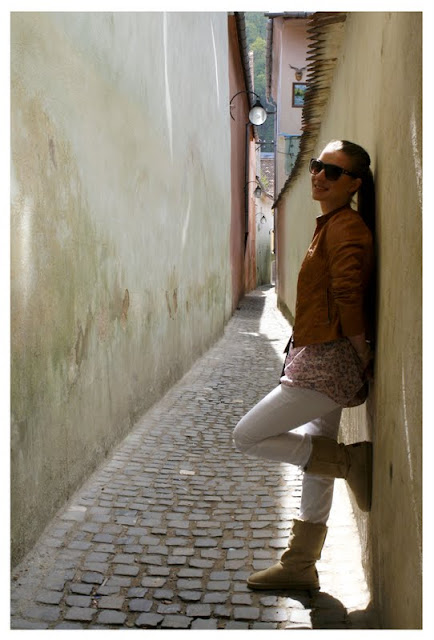 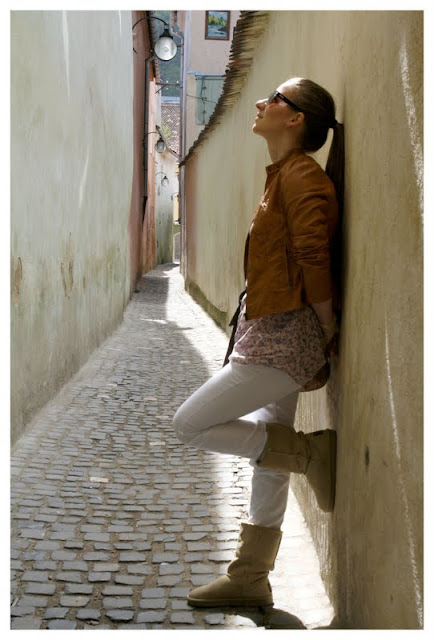 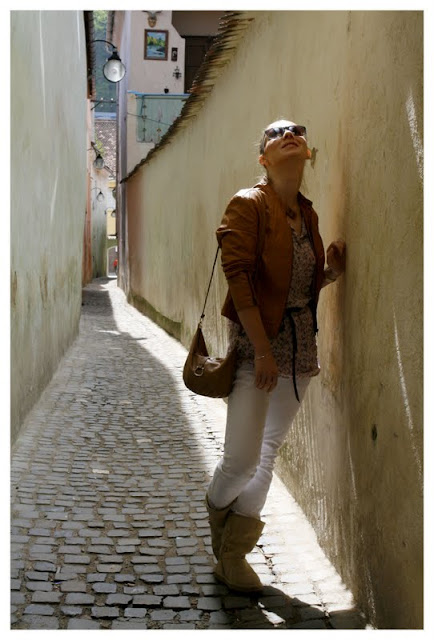 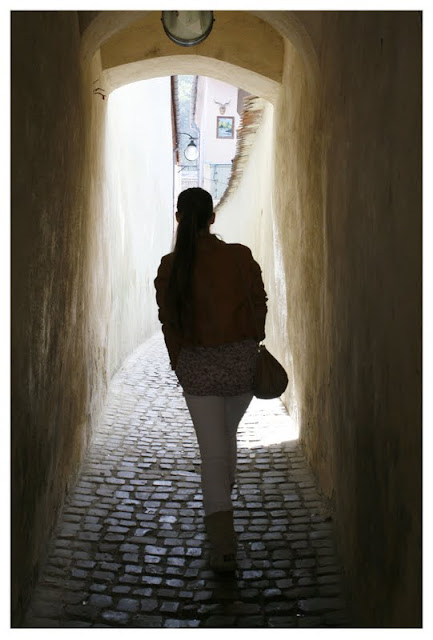 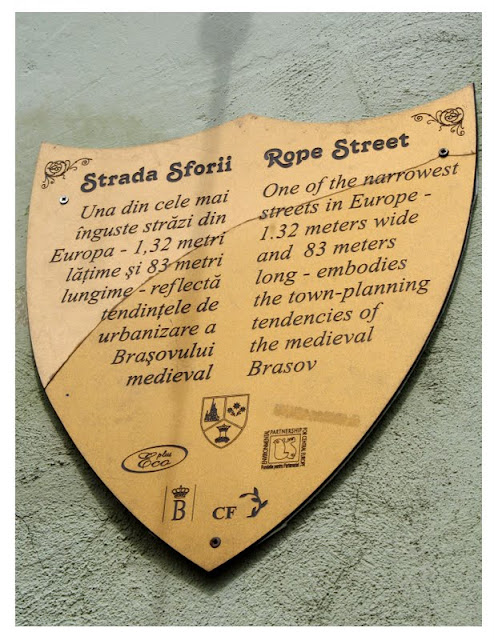 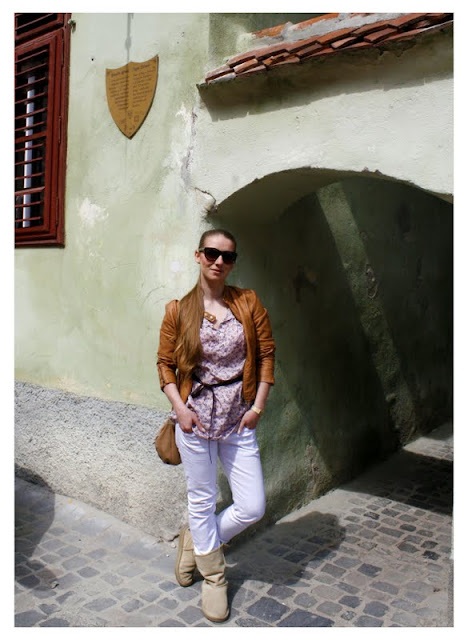 The Black Church...in the centre of Brasov :) 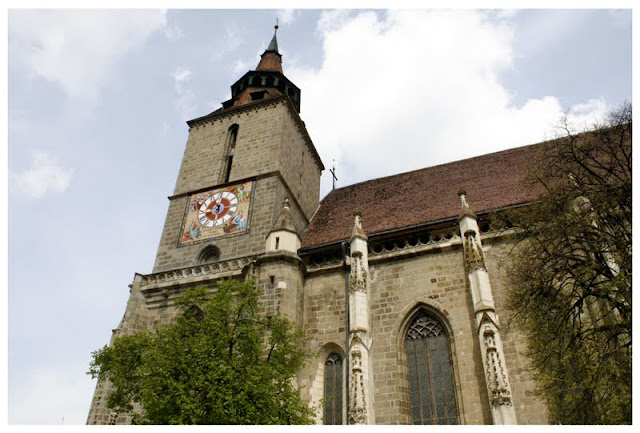 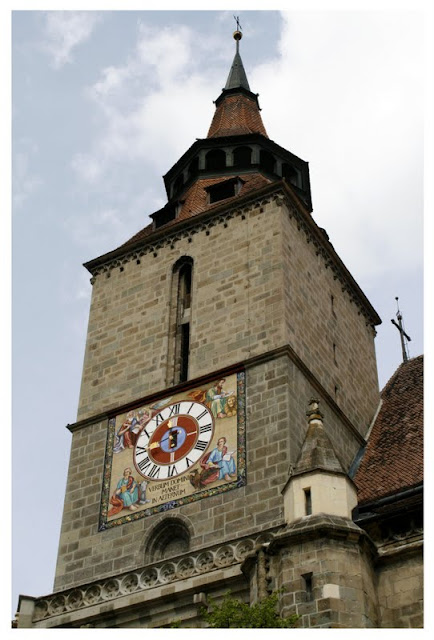 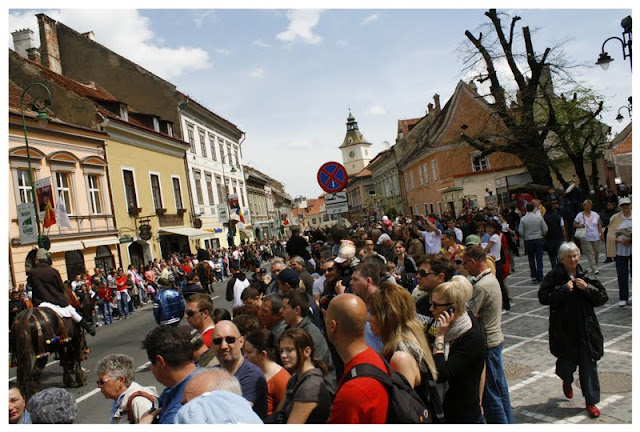 ...and lots of people at a traditional event...(I'm telling you more about it in the next post) 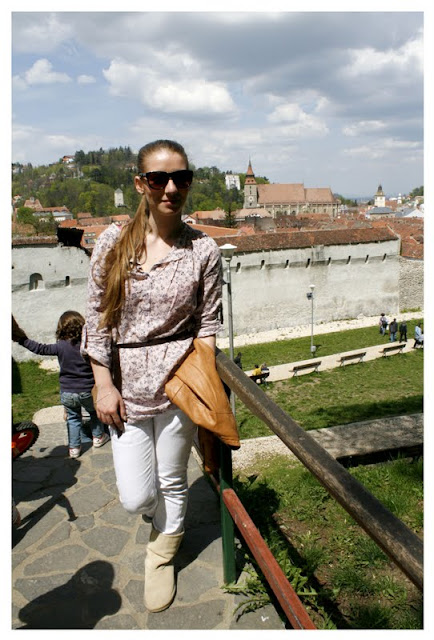 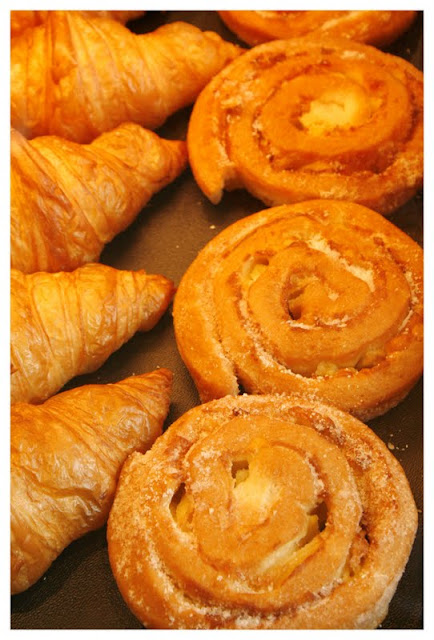 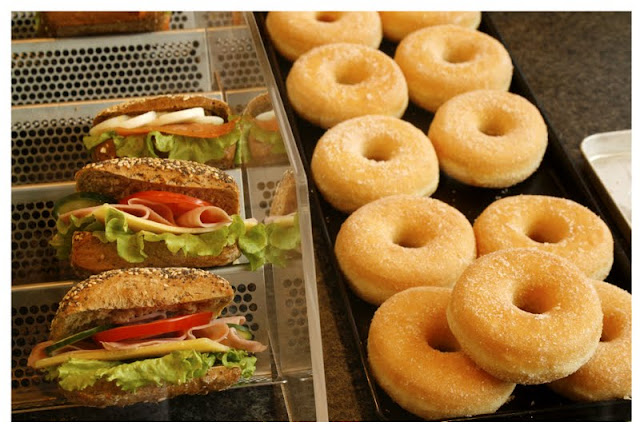 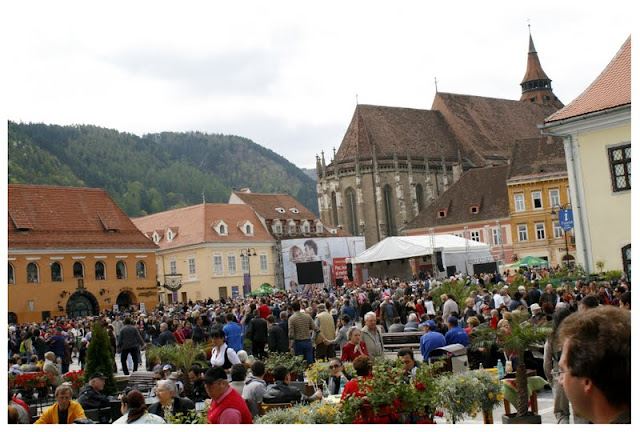 Email ThisBlogThis!Share to TwitterShare to FacebookShare to Pinterest
Labels Brasov