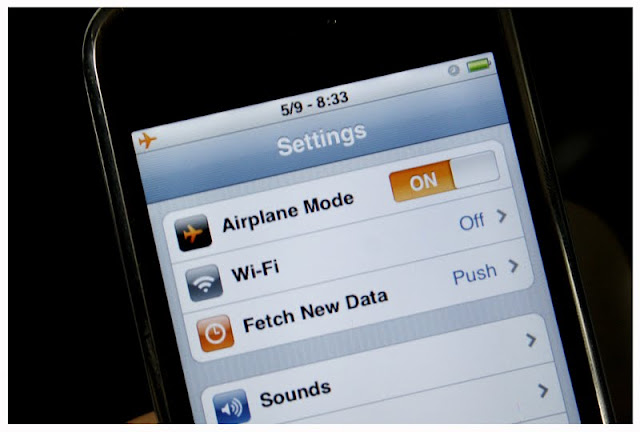 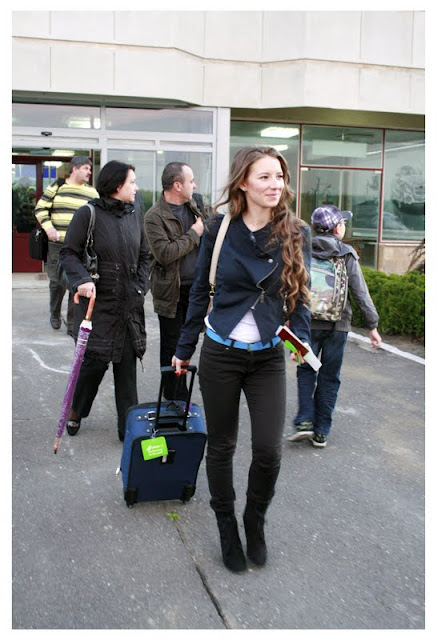 Yep...that's right. Cell phones on Airplane Mode, please! :D
I can't tell you how happy I am. But I'll try :)) Bottom line is: part of our theatre crew is going to the "Black Sea" Int. Theatre Festival in Trabzon, Turkey. It's like a gift, a dream coming true. I've worked for it like 6 months, from the first step...sending the DVD with the theatre play to Turkey (that was selected a couple of months later), till arranging the mini coach to take us form the Istanbul airport to the Old Center of the city(to visit it) and back...
Stay tuned...this is the beginning of a beautiful journey!! 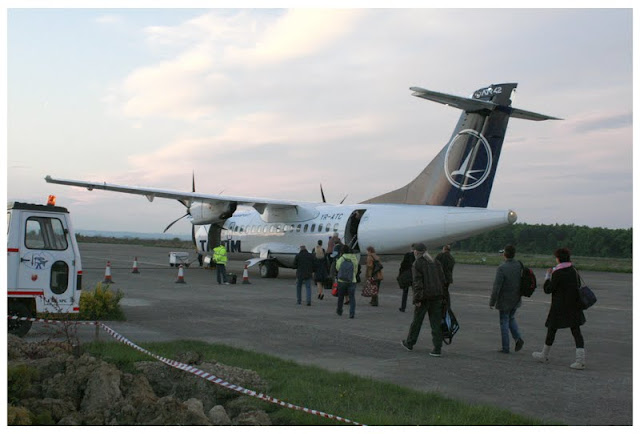 The fact that we had to wake up at about 4.30 am, to be at 6 at the Baia mare Airport for our flight to Bucharest...is not even worth mentioning :)) We were all there...smiling, excited (at least I was)...and with a terrible feeling longing to fly. For me it's a true joy to get out of the country. After we passed the check in area, we all waited patiently to board the little "tractor" that was going to fly us in the heart of Romania... 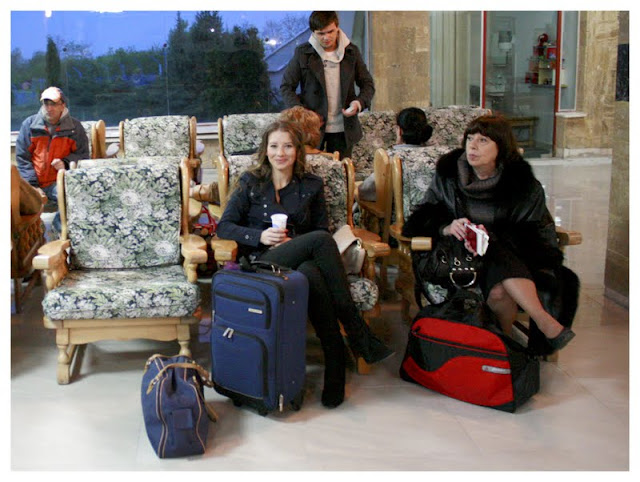 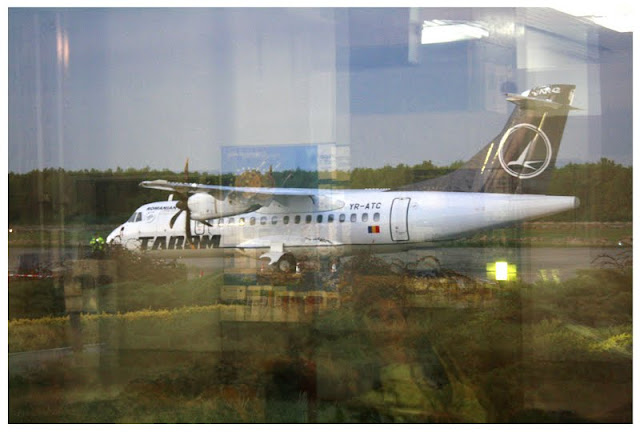 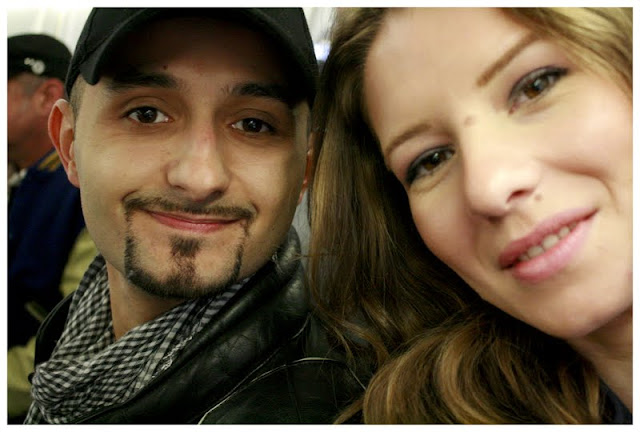 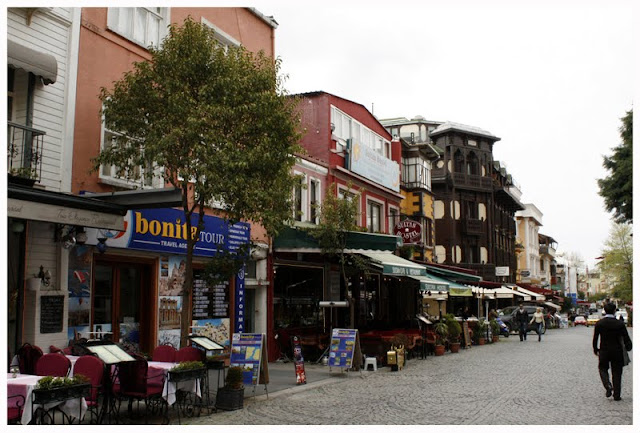 Time flew by...and before we knew it, we took our second flight form Bucharest to Istanbul. It was fun to see some of the people in our group  saying.." I'll be ok on air "...well, things changed when they didn't knew how to react faster once the plane took off :)) I thought they were going to tear up the front seats, that hard they clenched them :)) 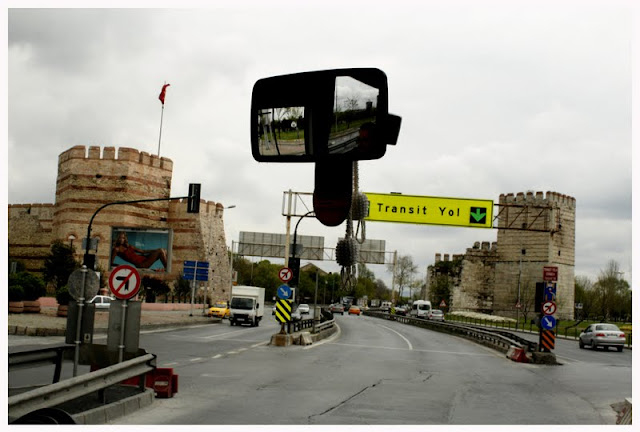 Anyways...in the Ataturk Airport, after we left our big luggage at a special office, we got in a mini coach that led us right in the middle of the Old City center of  Istanbul. here are some pics I took form the coach of the surroundings. It was the Byzantine Emperor Theodosius II (408-450) who expanded the area of his imperial capital of Constantinople by building these great land walls farther out into the country. When finished, the Theodosian Walls were almost 7 km (over 4 miles) in length. With periodic repairs, they defended the city effectively until the late 19th century. 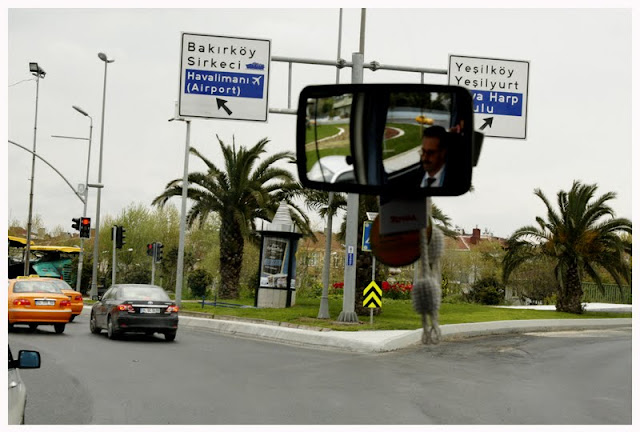 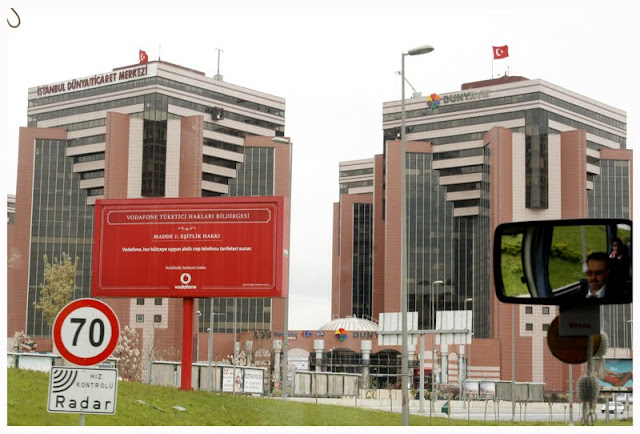 Hand painted ceramics from the Turkey are among the very finest quality in the Mediterranean region. 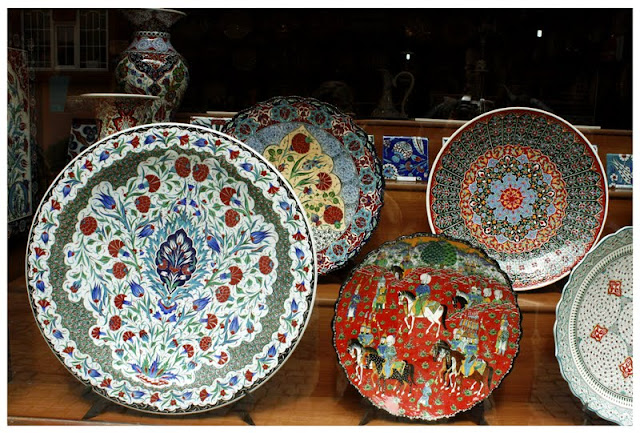 Turkish cuisine is largely the heritage of Ottoman Cuisine which can be described as a fusion and refinement of Central Asia Middle Eastern and Balkan cuisines Turkish cuisine has in turn influenced those and other neighbour's cuisines, including that of western Europe. The Ottomans fused various culinary traditions of their realm with influences from Middle Eastern cuisines along with traditional Turkish elements from Central Asia (such as yogurt), creating a vast array of specialties - many with strong regional associations. It was a true delight for the eye and not only to see these dishes! 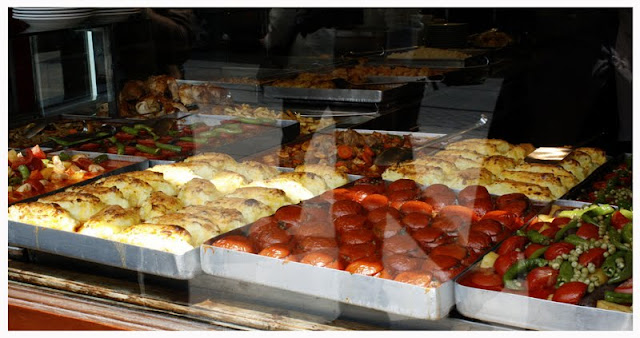 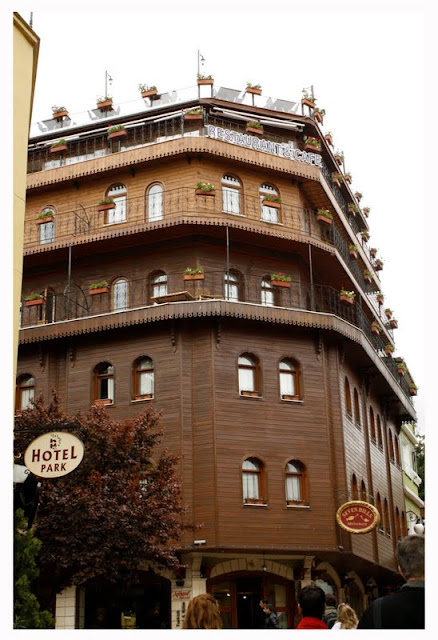 One of the many various architectural type of buildings on the Istanbul streets... 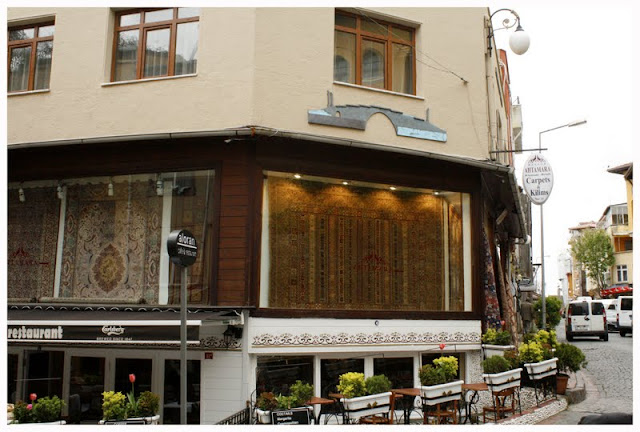 If you wanted to buy a nice carpet...well, Turkey is the finest spot! 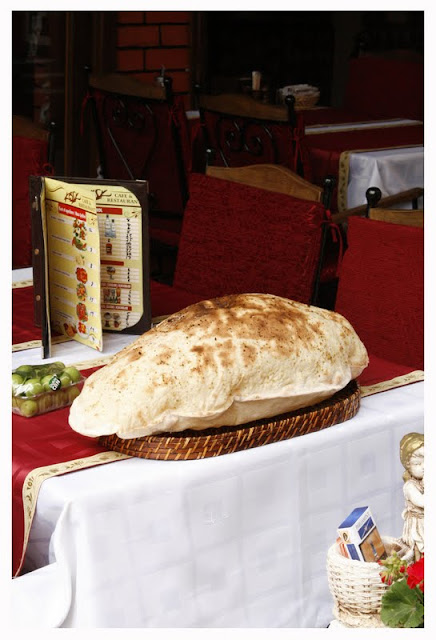 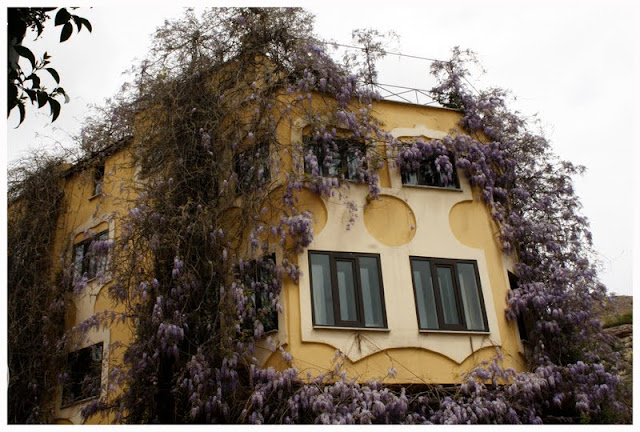 How nice was this setting...just perfect for sippin' an apple tea or enjoy a hookah (nargileh). 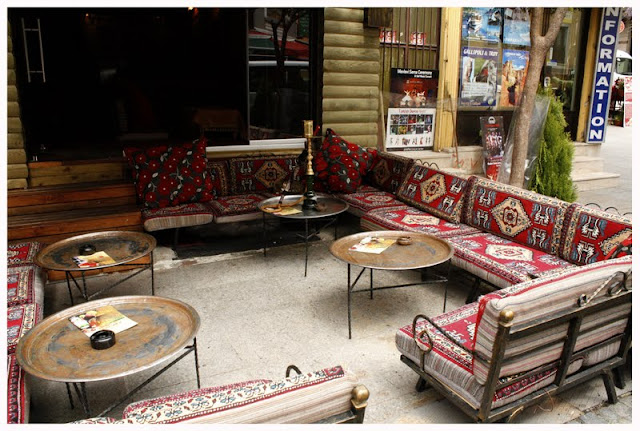 And then...the Turkish sweets...Oh, dear Alah...or God...or whomever... these windows were a true heaven for sweets addicts like me. This is just one pic...you'll see more! 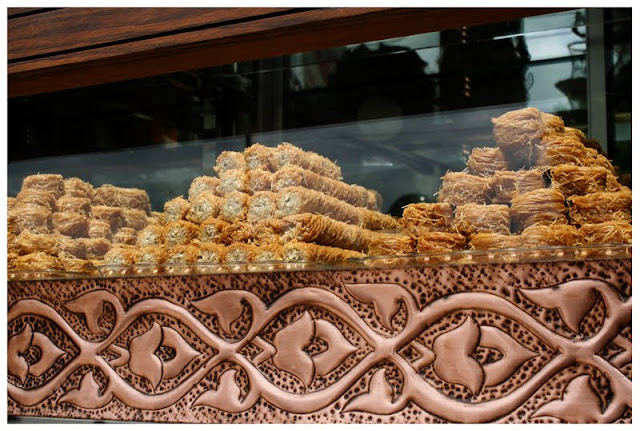